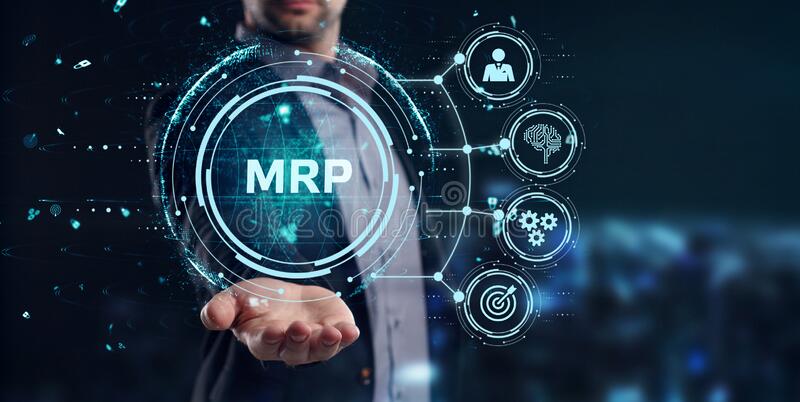 The marketing mix consists of 4 primary Ps: Place, Price, Product, and Promotion. Price is a critical component requiring serious consideration while curating a successful marketing plan. Determining the price of any product is a vital task because it helps businesses compete in the market. Competition is cutthroat, and thus, retailers in the industry follow specific price strategies that bring about uniformity in business. The pricing strategies define clear parameters and price limits for the products sold.

The mrp full form is the Maximum Retail Price. The price printed on the product is MRP. The maximum retail price is the highest possible price that can be charged for particular products in a specific country. It is mandatory by law to print the price on every product. This pricing system is determined by manufacturers of the product; and followed or applied by the retailers.

How did the term ‘MRP’ Originate?

MRP, or maximum retail price, is a concept shared between India and Bangladesh. Over three decades ago, MRP was introduced in India in 1990 by the Ministry of Civil Supplies, Department of Legal Metrology. It was an amendment to the Standards of Weights and Measures Act (Packaged Commodities Rules) (1976).

The Aim of Introducing the Concept of MRP:

Before introducing this amendment, manufacturers could print the MRP, inclusive of all taxes, or print the retail price with extra local taxes. Whenever the manufacturers opted to print the retail price, retailers had the liberty to charge an additional price that was usually higher than the locally applicable taxes. The unfair practice made it necessary for authorities to strictly introduce the amendment of printing the MRP on all packaged commodities. Clearly, the objective was to protect consumers and curb retailer tax evasion.

The pro-consumer move has mainly been criticized for being incompatible with the free market system. In this system, manufacturers have the power to decide the profit margins for retailers. Moreover, most retailers and retail audit app in India have found a way out of this system by charging ‘service’ costs. Cold drinks and chilled mineral water incur extra cooling charges in many parts of India.

The manufacturer can also set the MRP of products up to ten times the expected price after the sale. In rural areas, retailers refrain from stocking up on various products because they cannot charge extra costs above MRP, which makes it difficult to compensate for the higher transportation cost.

Note: MRPs are not mandatory for selling non-packaged commodities like services or essentials sold loosely. Even packaged foods sold in movie theaters, tourist destinations, etc., usually do not mention the MRP on the product.

Here are the new rules introduced by the government for MRP after GST implementation:

● At least two advertisements should be published in the newspaper if the price of any product increases after GST.

● On the other hand, products whose price has decreased after GST implementation do not need to publish advertisements in the newspaper.

How a portable wash bay can benefit your company?