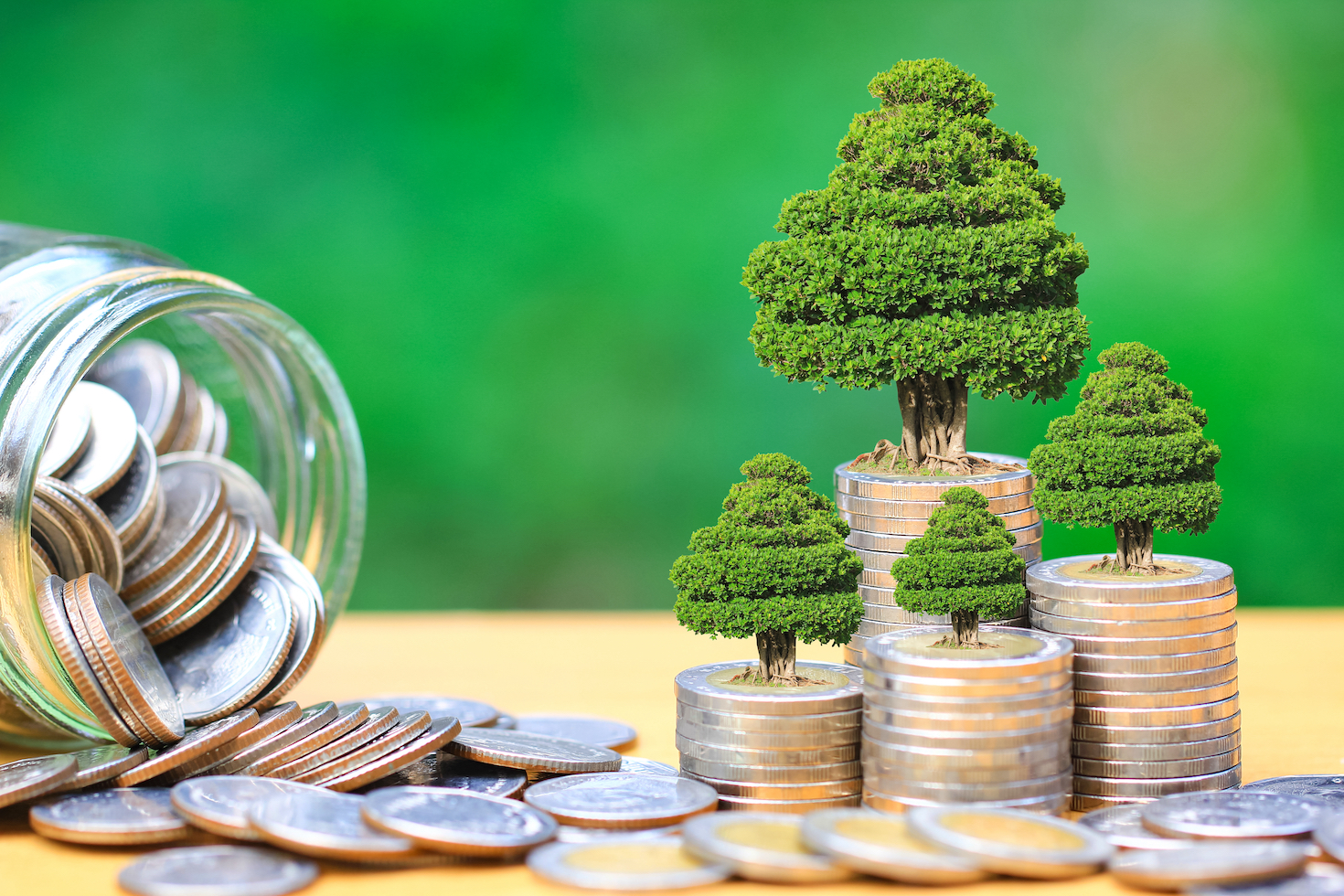 Green bonds have been referred to as climate bonds since the first decade of the twenty-first century, however the two concepts are not necessarily synonymous. If you are interested in investing in green bonds, you will need to get hold of the best resources that share details. Continue to read, and we will be able to help you with that by sharing all useful information.

What are green bonds?

Green bonds may be eligible for tax benefits such as exemptions or credits, making them a more appealing investment than a similar taxable bond. These tax breaks give a financial incentive to address pressing societal challenges like climate change and the transition to renewable energy sources. Green bonds are often validated by a third party, such as the Climate Bond Standard Board, which verifies that the bond will support initiatives that have environmental advantages.

What do green bonds offer?

ICMAGroup says a green bond is a fixed-income product designed primarily to generate funds for climate and environmental initiatives. Because these bonds are generally asset-linked and backed by the issuing entity’s balance sheet, they normally have the same credit rating as the rest of the issuer’s debt obligations

The importance of green bonds

The creation of green bonds, as well as the rise of the green bond and other ‘labelled bonds’ markets, has been one of the most notable financial breakthroughs in the domain of sustainable finance during the last 10 years (e.g., sustainability and social bonds). Green bonds are often structured similarly to traditional investment grade bonds, with the distinction that the bond has a ‘use of proceeds’ provision stating that the funds would be utilized for green investments. This implies that, unlike ‘vanilla’ bonds, which fund the issuer’s normal operating capital, green bonds should only be used to fund or refinance green initiatives or assets. At the same time, a green bond buyer often has access to the issuer’s whole balance sheet, which means the investor is not directly exposed to the financial risks of the projects that the green bond funds.

The origin of green bonds

Green bond issuance amounted to barely $2.6 billion as late as 2012. Green bonds, on the other hand, started to sprout in 2016. Chinese borrowers were responsible for a large portion of the activity, accounting for $32.9 billion of the total, or more than a third of all issuances. However, there is a worldwide interest, with the European Union and the United States among the frontrunners.

According to the latest data from the rating agency Moody’s, green bond issuance hit a new high in 2017, accounting for $161 billion in investment globally. In 2018, growth dropped to $167 billion, but returned the following year, due to a more climate-conscious consumer. 1 Green issuances hit a new high of $266.5 billion in 2019, and roughly $270 billion the year after.

Green bond funds emerged in the 2010s, making it easier for regular investors to engage in these efforts. Among the financial and asset management organizations that have sponsored green bond mutual funds or ETFs are Allianz SE, Axa SA, State Street Corporation, TIAA-CREF, Blackrock, AXA World Funds, and HSBC.

Green Bonds in the Real World

Since 2008, the World Bank has issued $14.4 billion in green bonds, making it one of the largest issuers. These grants have gone to 111 projects throughout the globe, with the majority of them focusing on renewable energy and efficiency (33 percent), sustainable transportation (27 percent), and agriculture and land use.

The Rampur Hydropower Project, which sought to deliver low-carbon hydroelectric power to northern India’s energy system, was one of the bank’s first green issuances. It generates roughly two megawatts each year and prevents 1.4 million tons of carbon emissions, thanks to green bond issuances. 6

Green bonds function in the same way that any other company or government bond does. Borrowers issue these securities to acquire funding for initiatives that will benefit the environment, such as ecosystem restoration or pollution reduction. Investors who buy these bonds might expect to earn when they sell them when they mature. Furthermore, there are often tax advantages to investing in green bonds.

What Is the Size of the Green Bond Market?

Green bond issuance reached $269.5 billion in 2020, according to the Climate Bonds Initiative. With $50 billion in fresh issuances, the United States was the biggest participant. According to the same study, the total amount of green bonds issued has surpassed $1 trillion.

What Is the Difference Between Green and Blue Bonds?

Blue bonds are long-term bonds that are used to fund projects that protect the ocean and its ecosystems. Projects to assist sustainable fishing, coral reef conservation, and other sensitive ecosystems, as well as pollution and acidification reduction, are examples. Not all green bonds are blue bonds, and not all blue bonds are green bonds.

While keeping this in mind, you will also come across the need to learn the difference between green bonds and climate bonds. Although the terms “green bonds” and “climate bonds” are often interchanged, some authorities reserve the latter term for initiatives aimed at lowering carbon emissions or mitigating the consequences of climate change. The Climate Bonds Initiative is a non-profit organization that aims to create a certification standard for climate bonds.

Make sure that you use this knowledge about green bonds to invest on them in the future. Then you will be able to end up with getting the best possible returns coming on your way.

Benefits of an SEO Reseller Program 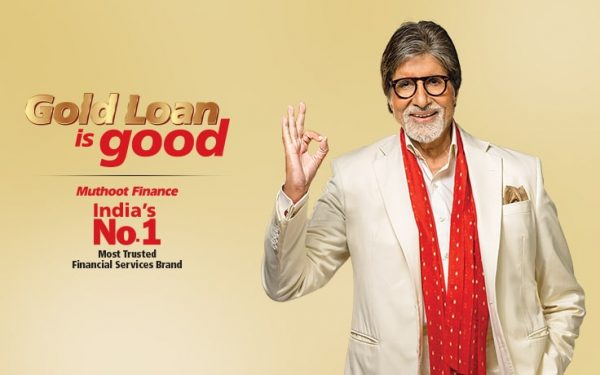 How to Use Your Gold for a Gold Loan?