How Do I Record My Screen on Windows?

The ability to record what’s happening on your screen has become quite a handy tool nowadays. Students record their screens for them to review their classes later on. More remote workers may need the feature, too, given that more companies are considering making remove work permanent.

You have limitless applications for the feature, but how do you do it? Do you need to download a third-party program to record your screen? Those running Windows need only to use the built-in Windows screen recorder. Read what’s below to learn how to use it for yourself.

One way to record your screen is by using Microsoft Stream. It’s a cloud-based service that allows you to record up to 15 minutes of screen activity provided that you have an active subscription. The recordings can include your microphone and your camera if you so choose.

All you need to do is use Microsoft Online and click on “Record Screen” under “Create” to begin. After choosing your preferred devices, a “Record” button will appear which will start a countdown when clicked.

The dashboard shows you a preview of your recording. You can set it so it won’t record anything else but a specific program you’re running. From here, you can also pause your recording or manipulate your audio and camera settings at any time.

Once done, you can review your recording by clicking on the “Next” button. If all is to your liking, you can upload it straight to Microsoft Stream. There, you can edit your video’s title and description. You can then share it with your chosen peers or make it visible only to you by making it private.

What’s great about Microsoft Stream is that you only need the latest Microsoft Edge or google chrome to run it. It’s also only available to those running Windows 10 and above.

Are you more of a gamer who needs more than 15 minutes of recording time? Windows has a built-in program called the Xbox Game Bar that’s perfect for you!

To open it, press the Windows key and the G key at the same time on your keyboard or the Xbox button if you have an Xbox controller connected to your PC. By doing so, a prompt will appear asking if you want to open the Game Bar. Selecting “Yes” allows the program to recognize the software you’re currently using as a game.

After that, the interface should be straightforward. The red button in the middle of the dashboard is the record button, and selecting allows the Game Bar to record footage of the program you’re running.

You need not worry about the program leaking your files or desktop. Xbox Game Bar has a nifty feature where it can’t capture certain programs. File Manager and Desktop are safe from being broadcasted thanks to this feature.

The Xbox Game Bar saves all your recordings as MP4 files. The program also saves them in a subfolder called “Captures” inside your Videos folder.

If you have the Xbox app installed, you can also find your saved recordings there. You can trim the video and even upload it straight to Xbox Live from the app.

You and your peers will never miss a thing with the handy Windows screen recorder. Use the suitable program and save all the moments that matter today! 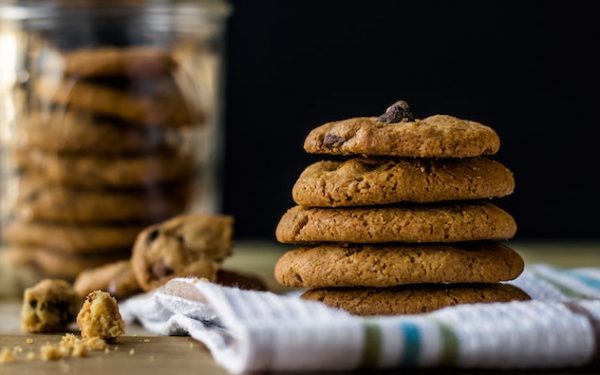 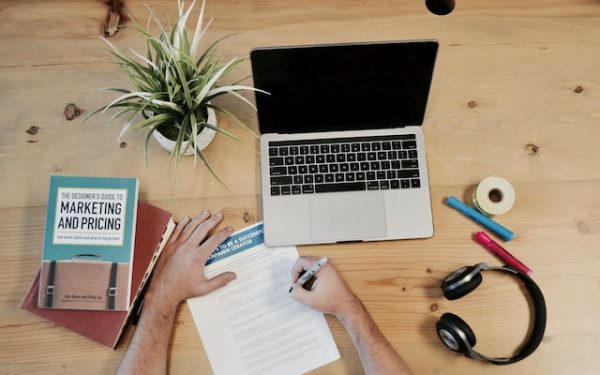