The Most Stylish Female Celebrities

Though Watson is no stranger to vivid color, her minimalist style tends to favor a strong and assertive palette of black and white. To wit: Watson attended the Duke of Cambridge’s Royal Marsden dinner at Windsor Castle in England. 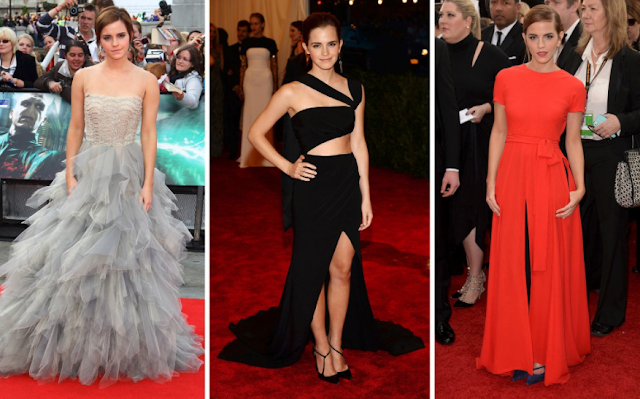 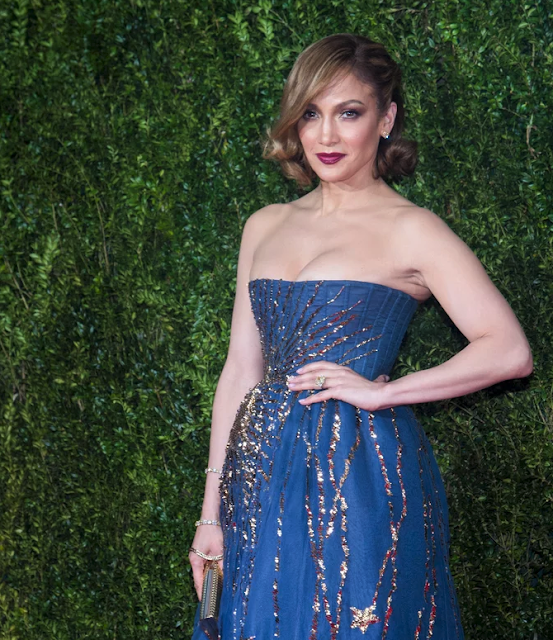 “If anyone could pull off wearing pants to the Golden Globes, it’s Emma,” says her stylist Petra Flannery, who considers this custom Lanvin jumpsuit a risk that paid off. 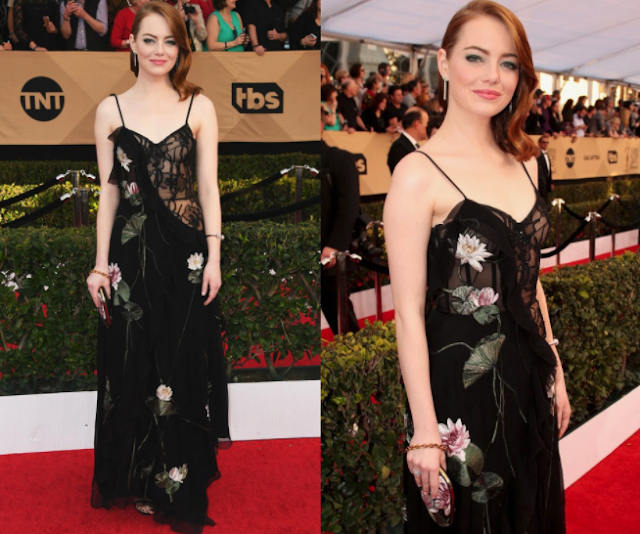 Minutes before the red carpet ended, the singer arrived to the Grammys in a show-stopping pink cupcake gown by Giambattista Valli. 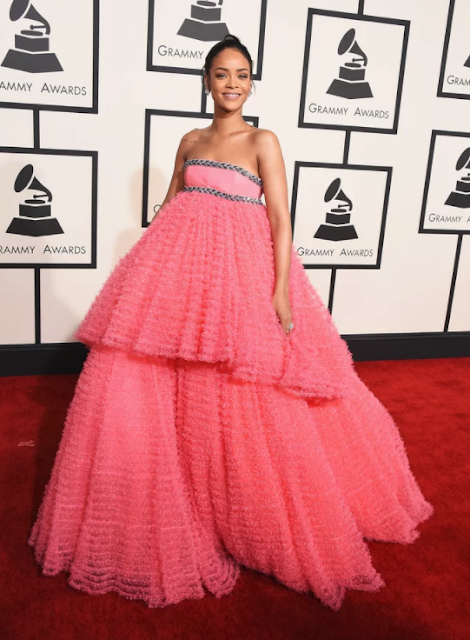 For the 2015 Grammys, Swift chose a turquoise Elie Saab that featured a short skirt under the ball gown. She accessorized with Lorraine Schwartz jewelry and Guiseppe Zanotti shoes 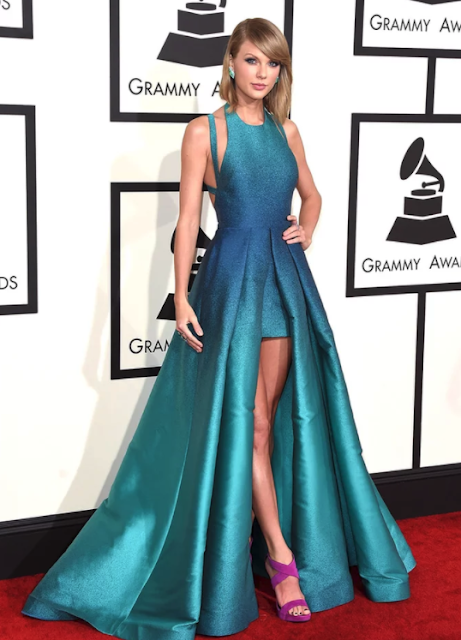 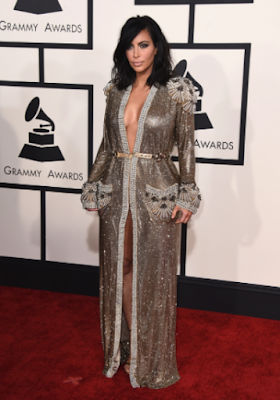 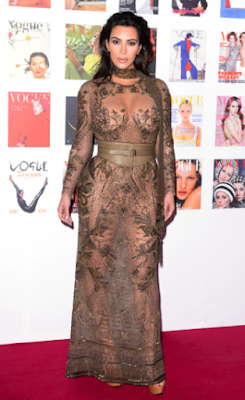