Adventure into arid, barren and windswept terrain of high red canyon and cliffs

The best time to do Upper Mustang Trek is from April to October months which includes spring, summer to mid-autumn/fall seasons with monsoon wet months of June to August. Trekkers might be surprised that one can venture to Upper Mustang even in wet months of monsoon times of July and August, the fact is that the region of Upper Mustang is very dry, harsh and barren where monsoon heavy rains hardly touch.

Where dark monsoon rain clouds are blocked and obstructed by the high Himalayan Mountain range, where the southern area of the Himalaya Mountain is affected by monsoon rains, where’s north and another side of Himalaya barely get enough rain. That is why the country landscape is dry and arid most of the year, with very little vegetation and farm fields. Upper Mustang an extension of the vast South West Tibetan plateau.

Even though travelers can trek to Upper Mustang nearly all months of the year except from November to March, due to cold and freezing temperatures, the very best time is from April to May and with September and October months.

However, November is also the best time of the year but local villagers start migrating from November month towards a low warm area to escape the cold winter. Where most of the lodge and some villages will be nearly deserted and closed.

The best time to choose April and May, where days are much longer for walks as well to enjoy grand views of surrounding beautiful scenery with towering snow peaks. Where days are much warmer than other times of the year, the climate and temperatures as well the landscapes of Upper Mustang is very similar to Tibet including the people and culture of both Buddhism and old Bon sect (pre and early animism cult before Buddhism was introduced in the 6th Century.

During the springtime of April and May, where days are clear and sunlight can be very bright during mid-day due to high altitude and thin air, where UV will be much stronger. All trekkers require strong sun-screen cream and necessary gear to keep away from strong rays of sunlight and UV, as well as walking at a slow and steady pace will help you to acclimatize with the high altitude.

Another best time of the year to do Upper Mustang Trek is September and October, due to post-monsoon rain around lower Mustang. Where Upper areas of Mustang gets enough moisture, but the hills and valley are almost green with some vegetation, tall trees are few the only surviving trees on this high altitude and harsh terrain is poplars, juniper, and willows.

September and October are one of the best and popular seasons of autumn for Upper Mustang and other Himalayan destinations, where the flow of trekkers is greater than other times of the year. Days are very bright with crystal clear blue sky where one can enjoy most of the wonderful and stunning views of surrounding landscapes including high snow-capped mountains.

Best time of the year for Upper Mustang Trek

Routes to Upper Mustang normally begins from Jomsom, the headquarter town of Mustang district as well main hub of Thakali the indigenous tribe of Lower Mustang and Kaligandaki River valley. From Jomsom town where walks follow the ancient Trans Himalaya Salt Trade and Caravan Route to Tibet border, which falls beyond Lo-Manthang around Upper Mustang that leads to high Karo-La pass.

Upper Mustang begins after reaching Kagbeni and interesting old village the door to Upper Mustang and beyond to Tibet, the walk follows on an old caravan trail heading into a valley enclosed by the wall of red canyon and high windswept cliffs.

Walk enters interesting villages of Chele, Chusang, Ghame and Tsarang with time to explore its old interesting monastery, and then finally enter the formerly forbidden walled kingdom of Lo-Manthang.

At Lo-Manthang with a free day to visit this interesting walled village nearly the size of a small town with narrow alley and paved streets, houses of great interest with Tibetan design and carving. Tour of the historical and cultural center one of the main attractions of Lo-Manthang, with four grand monasteries of Namgyal Gompa, Champa Lakhang (God House), Red Thubchen Gompa, Chyodi Gompa and its Great Entrance Hall.

A special permission to enter Raja or king’s palace visit the interior of the old palace and to grant an audience with late Raja of Mustang family if possible. After a fabulous and exciting time and experience around Upper Mustang head back to Jomsom and unto Pokhara to complete a wonderful adventure on Upper

Mustang Trek around the best season of the year. 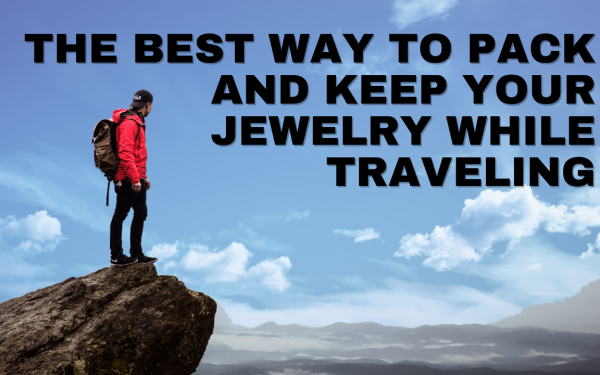 The Best Way to Pack and Keep Your Jewelry While Traveling 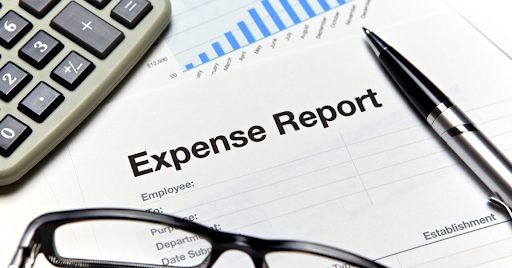