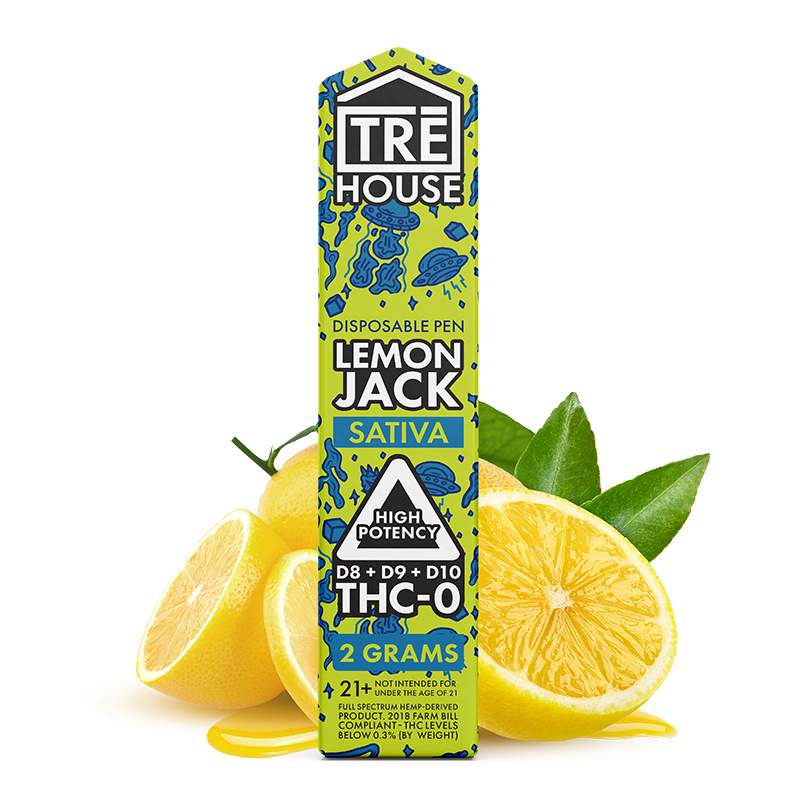 You’ve probably heard OCD disparaged flippantly. It’s a mental health condition that affects as many as one in forty adults and is made light of by claiming to have OCD tendencies or blaming someone else for exhibiting OCD behavior. Finding ways to manage the disorder so it doesn’t interfere with daily life can be difficult because living with it can be distressing and debilitating.

The role of the endocannabinoid system (ECS) in controlling anxiety, fear, and repetitive behaviors is being revealed by a growing body of research. Because of this, OCD specialists have recently begun looking into cannabinoids as a potential treatment for controlling or reducing OCD symptoms.

What exactly is THC?

Tetrahydrocannabinol, or THC, is the active psychoactive component of cannabis that gives you the universally adored “high.” The chemical formula of THC, C21H30O2, is similar to that of CBD, which blocks THC’s effects.

THC shares structural similarities with the naturally occurring chemical anandamide, which the brain produces and affects communication. As a result, the THC molecule binds to the neurons and begins communicating with the brain instead of the brain’s regular neural system. In addition, THC’s chemical components interact with the brain’s endocannabinoids to activate cannabinoid receptors. Because of this, people use cannabis-related products to treat conditions like OCD, anxiety, and stress.

OCD is a chronic mental disorder. In the United States, it affects two to three million adults, or about one in every 100 people. Two main symptoms of OCD are obsessions (also known as unwanted thoughts or intrusions) and compulsions. OCD sufferers frequently describe uncontrollable behaviors, such as an obsessive need to clean, organize, or check on things. They might also experience intense, long-lasting fears that significantly affect their daily anxiety.

OCD is caused by various factors, including genetics, brain chemistry, environment, and previous traumatic events. Usually, people use psychotherapy and antidepressants to treat the condition. In addition, providers frequently employ a technique known as exposure and response prevention, in which patients gradually expose themselves to their fears before learning a new way to cope. 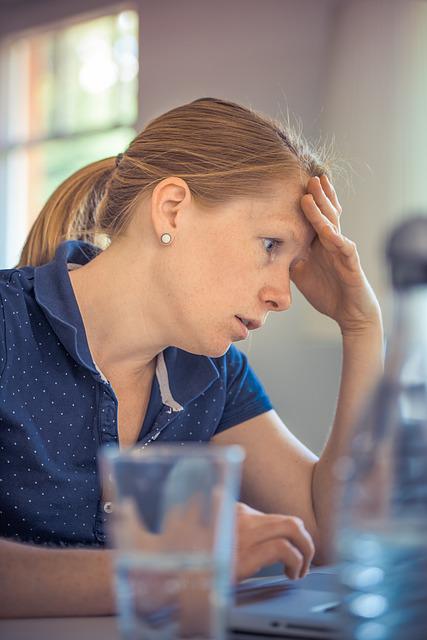 THC vaping for the treatment of OCD

OCD is characterized by anxiety, which can be so pervasive that it undermines a person’s sense of self. However, there is already much proof that cannabis, in the correct dose, can help control stress and anxiety.

While THC and other cannabinoids can reduce the stress response when administered in small doses, the body’s endocannabinoids promote adaptation to prolonged stress. An illustration of such an agonist is THC. THC can be calming when it binds to CB1 receptors, even at low doses. However, higher doses can also increase anxiety (find out why less is more). Further studies have revealed that anxiety increases when CB1 receptors are blocked or when the genes encoding them are deleted.

Using cannabis to treat OCD can be challenging because higher THC doses frequently exacerbate anxiety and paranoia symptoms. Furthermore, there aren’t many qualitative studies or clinical trials that focus specifically on OCD. However, there is a wealth of knowledge regarding marijuana’s ability to reduce anxiety and its potential application as an additional tool during sessions of fear exposure therapy. In addition, low doses of THC have been shown to help alleviate anxiety symptoms and compulsive behavior in animal models.

According to research, anxiety can be decreased by low-dose THC vapes by inhibiting adenosine signaling and indirectly activating CB1 receptors in the brain. Additionally, preliminary research in rodents suggests that cannabis may have the ability to lessen the body’s ongoing reaction to fear (fear extinction) and support the balance of habitual and goal-directed brain activity. Symptom relief has been shown in some small clinical studies, but more extensive, well-controlled studies are required.

Effects of THC on people with OCD

OCD, also called an obsessive-compulsive disorder, impacts the lives of 1.2 percent of adults. According to scientists, the endocannabinoid system is thought to play an essential role in controlling anxious thought patterns in OCD. Endocannabinoids are neurotransmitters with a fat base that the body absorbs through CB1 and CB2 receptors, which aid in regulating mood, stress, and sleep.

Researchers think that CB1 receptors, which are primarily found in the brain, have the capacity to control the fear and anxiety-related behaviors that are characteristic of OCD. The brain’s basal ganglia, cerebellum, hippocampus, prefrontal cortex, and amygdala regions all contain high densities of these CB1 receptors. This is significant because OCD is linked to these brain regions.

One of the endocannabinoids in cannabis, tetrahydrocannabinol, has been demonstrated to activate the serotonin 5-HT1A receptor and the CB1 receptor, thus directly controlling anxiety and fear. New research initiatives are required to determine the advantages cannabis compounds might have for OCD and its long-term effects.

Patients who experience OCD symptoms may gain from:

It is significant to note that many studies recommend that people with OCD avoid THC because they risk developing a substance use disorder. Therefore, in discussion with your doctor, it’s crucial as an OCD patient to weigh the quality and quantity of OCD and anxiety studies regarding the pros and cons of cannabis and other treatments for this condition.

Naturally, collaborating with your doctor and following up are essential elements of an effective, individualized treatment plan and cannot be substituted by THC vapes alone. Always visit a doctor if your symptoms change or get worse. 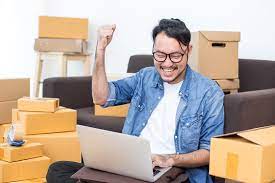 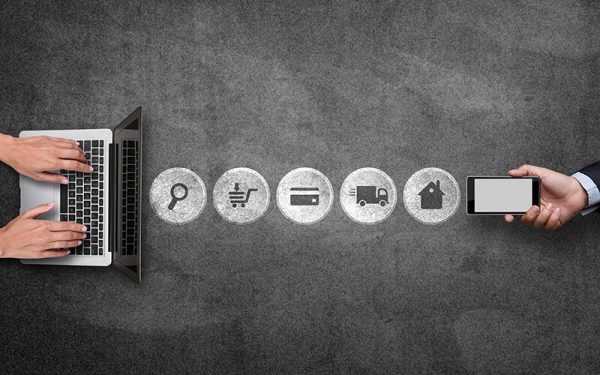